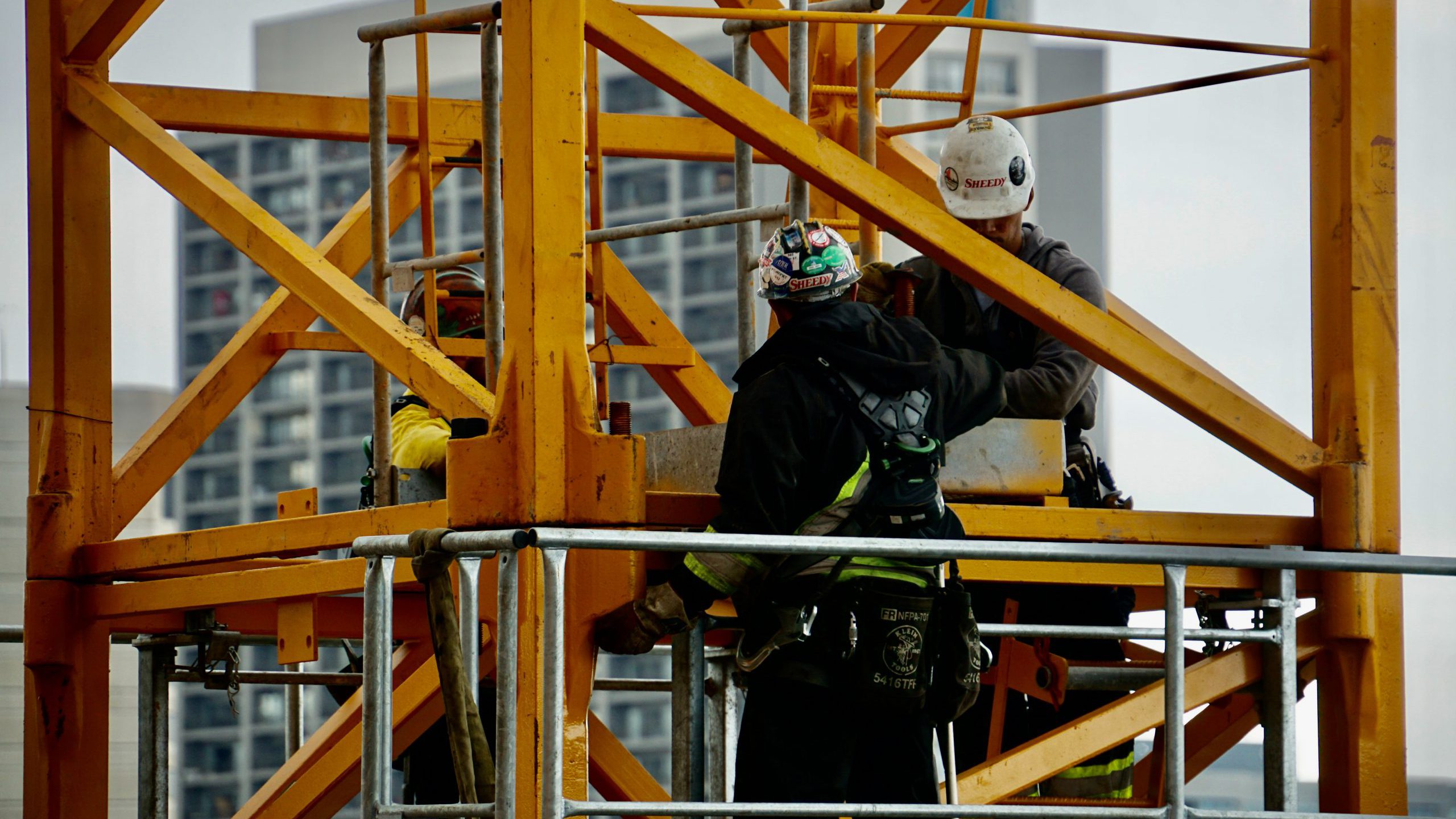 On 29 May 2020, the New South Wales Court of Appeal (Court of Appeal) handed down its decision in C&V Engineering Pty Ltd v Hamilton & Marino Builders Pty Ltd [2020] NSWCA 103. The case deals with a common dispute in construction supply contracts: whether the contract is a ‘schedule of rates contract’ or a ‘lump sum contract’.

Hamilton & Marino Builders Pty Ltd (Builder) was engaged to construct a 55-unit development which required the supply and installation of ‘plates’ and ‘angles’.

The Builder notified the Supplier that substantially lesser plates and angles were required for the development. The Supplier refused to perform further work on the basis that the Builder had breached the contract between the parties.

The Supplier then commenced proceedings in the District Court of New South Wales (District Court) against the Builder to recover the balance on a lump sum contract. In response, the Builder argued it had only agreed to the price quoted by the Supplier for the supply and installation of angles and plates per piece, and not for a fixed quantity.

In the District Court, the primary judge found for the Builder. The Supplier appealed the decision on the basis that the primary judge’s construction of the contract as not being for a fixed volume of plates and angles, was incorrect.

The Court of Appeal decision

The Court of Appeal unanimously dismissed the appeal. It found that upon the proper construction of the email exchanges between the Builder and Supplier:

The key takeaways from this case are:

Vincent Young provided practical and commercial advice to the Builder during the life of the dispute and convinced the District Court and the Court of Appeal that a schedule of rates contract was, in fact, the correct contract in this dispute. Vincent Young can assist you too.