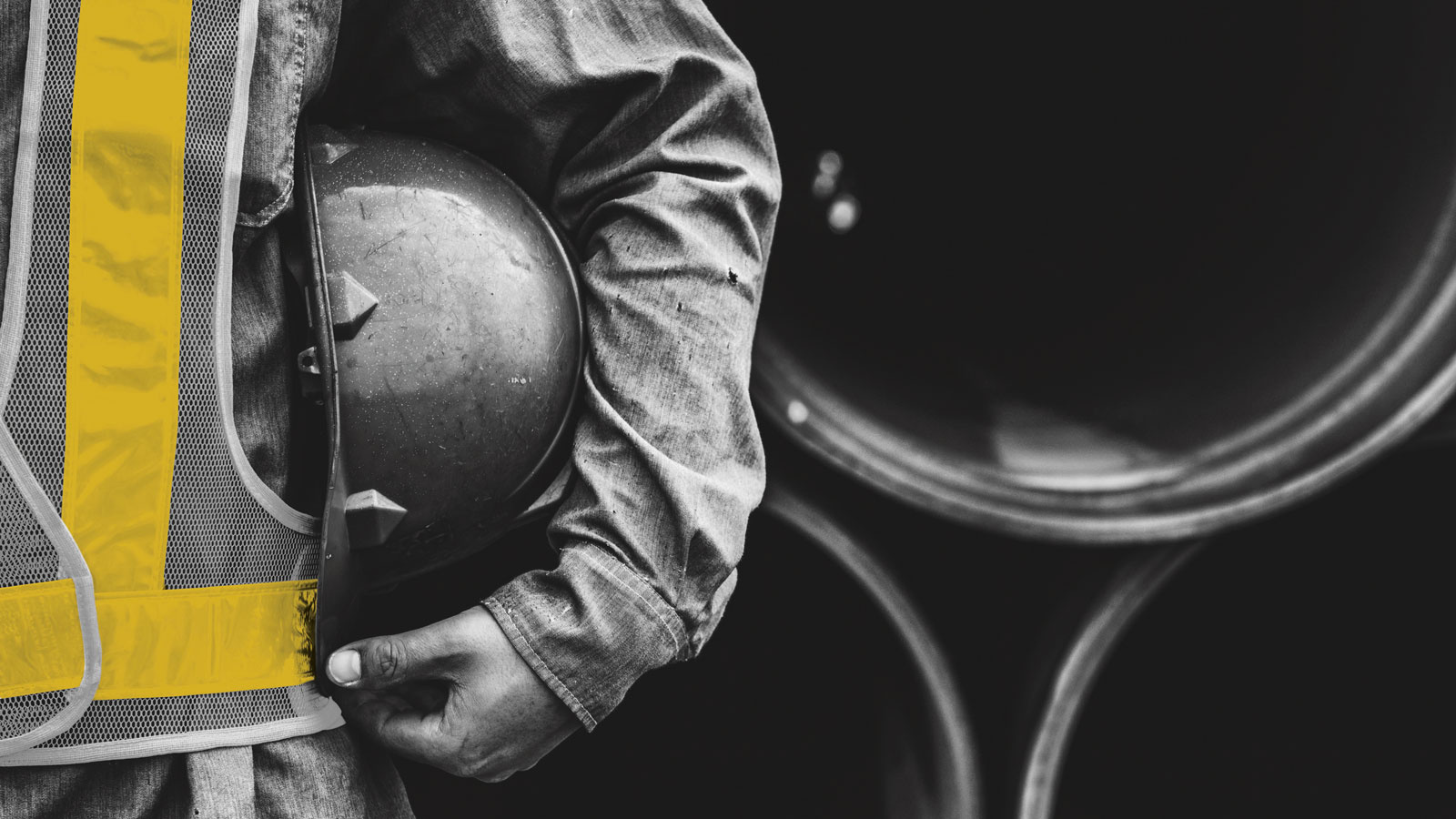 Can a respondent not pay an adjudication determination because the claimant is acting as if it were broke?

An adjudication has been made against a respondent. The builder or subcontractor (the claimant) is on the brink – trading at a loss, firing staff, changing corporate structure. The respondent knows they are close to insolvency, and once they pay the determination amount there is no chance they’ll ever see that money again, no matter how strong their claim. Can they refuse to pay?

If a claimant is already in administration or liquidation the answer is very clear.

Where the claimant is already insolvent, it is relatively simple for the respondent to prevent enforcement of the determination. In FAL Management Group Pty Limited as Trustee for TF Investment Trust v Denham Constructions Pty Ltd [2017] NSWSC 150 (‘FAL’), the court determined that an insolvent company was not entitled to enforce a determination obtained under the Building and Construction Industry Security of Payment Act 1999 (NSW) (‘SOPA’) against a Principal where the Principal had a strong claim to recover the judgement amount under the construction contract. The court reasoned that determinations under SOPA are interim and do not affect the contractual rights of the parties. If a determination was enforced in favour of an insolvent party where there is a claim under the contract to recover those moneys, it would have the effect of making the interim determination permanent, as the moneys are unlikely to be recovered from an insolvent party. In these circumstances, courts are prepared to stay a determination under SOPA as it affects the contractual rights of the parties.

the mere fact that an amount might not be repaid does not justify withholding it until the entitlement to that amount can be determined on a final basis.

If a claimant is not yet insolvent but is teetering on the brink the answer not at all pleasant.

Where the claimant is close to but not yet in insolvency, the situation is very different. The reasoning applied in FAL, that an interim decision would become permanent, does not apply. In Quasar (Constructions) Commercial Pty Limited v Trilla Group Pty Limited [2017] NSWSC 860 (‘Quasar v Trilla’), the court refused to stay an adjudication determination in favour of a company teetering on the edge of insolvency. Justice McDougall stated that “the mere fact that an amount might not be repaid does not justify withholding it until the entitlement to that amount can be determined on a final basis”. This is particularly true where the determination amount could prevent the claimant from slipping into insolvency. This is in line with the purpose of SOPA which is to ensure cash flow for builders. Justice McDougall did leave open the possibility that a company very close to insolvency may have a stay ordered against it, but the bar is very high. In Quasar v Trilla, Trilla had been trading at a loss for four years and yet the court refused to stay the adjudication determination made in its favour.