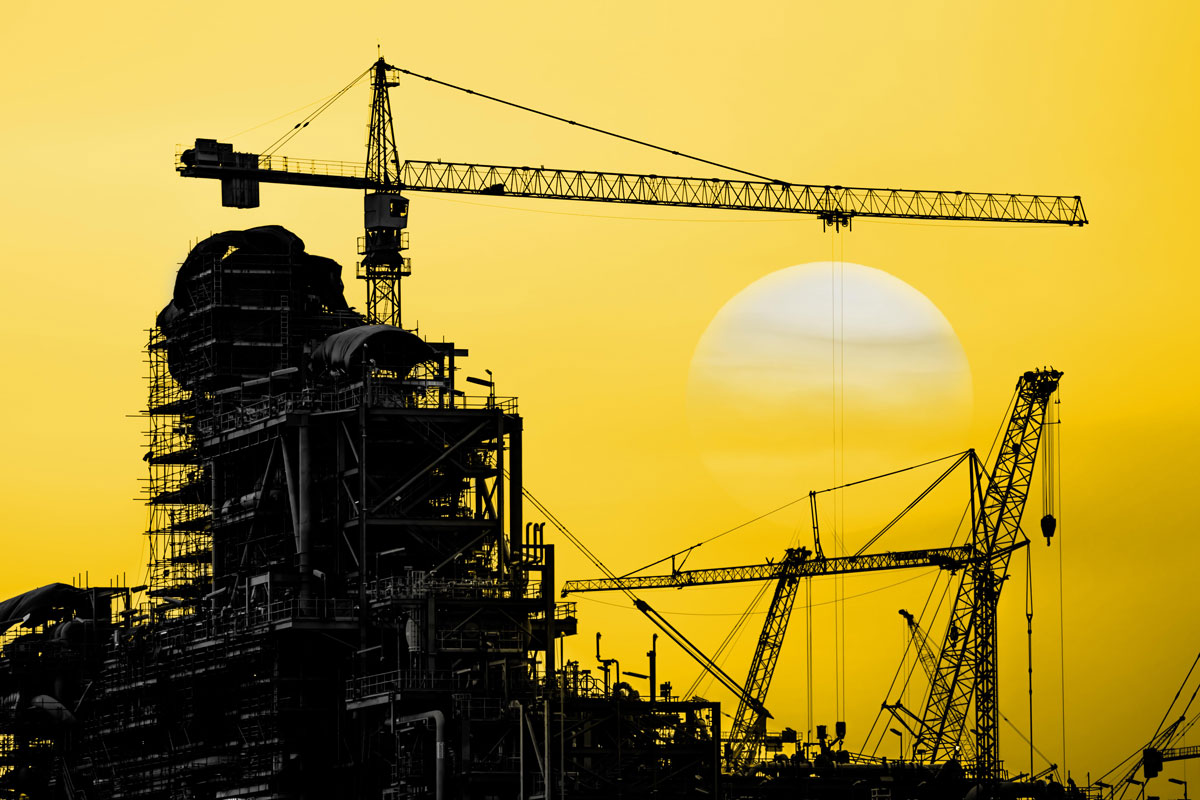 Sunset clauses are common in off the plan contracts or other contracts where the vendor has obligations to satisfy conditions precedent to complete (Contract).

The developer’s right to rescind in an off the plan contract for failing to achieve registration of the Plan to create the subject lot is limited by legislation. Under section 66ZL Conveyancing Act 1919 (NSW), the developer must give notice to each purchaser of its intention to rescind and must obtain the consent of each purchaser to do so or in the alternative must apply to the Court for an order allowing rescission.

The question of whether the developer is entitled to exercise its right to rescind the Contract under the sunset clause is also affected by case law. Two recent cases illustrate the position.

The Court considered the following when determining whether the vendor developer had fulfilled its obligations under the Contract:

The vendor’s attempted rescission was in fact found to be a repudiation of the Contracts and the vendor was ordered to pay the affected purchasers damages. The purchasers convinced the Court they were ready, willing and able to complete the Contract, so the purchasers were entitled to:

Lessons for vendors in off the plan contracts

The similar outcome in the above cases serves as a reminder to vendor developers in off the plan contracts of the importance to be diligent in using its reasonable or best endeavours obligations to take the actions necessary to achieve registration of the Plan by the sunset date.