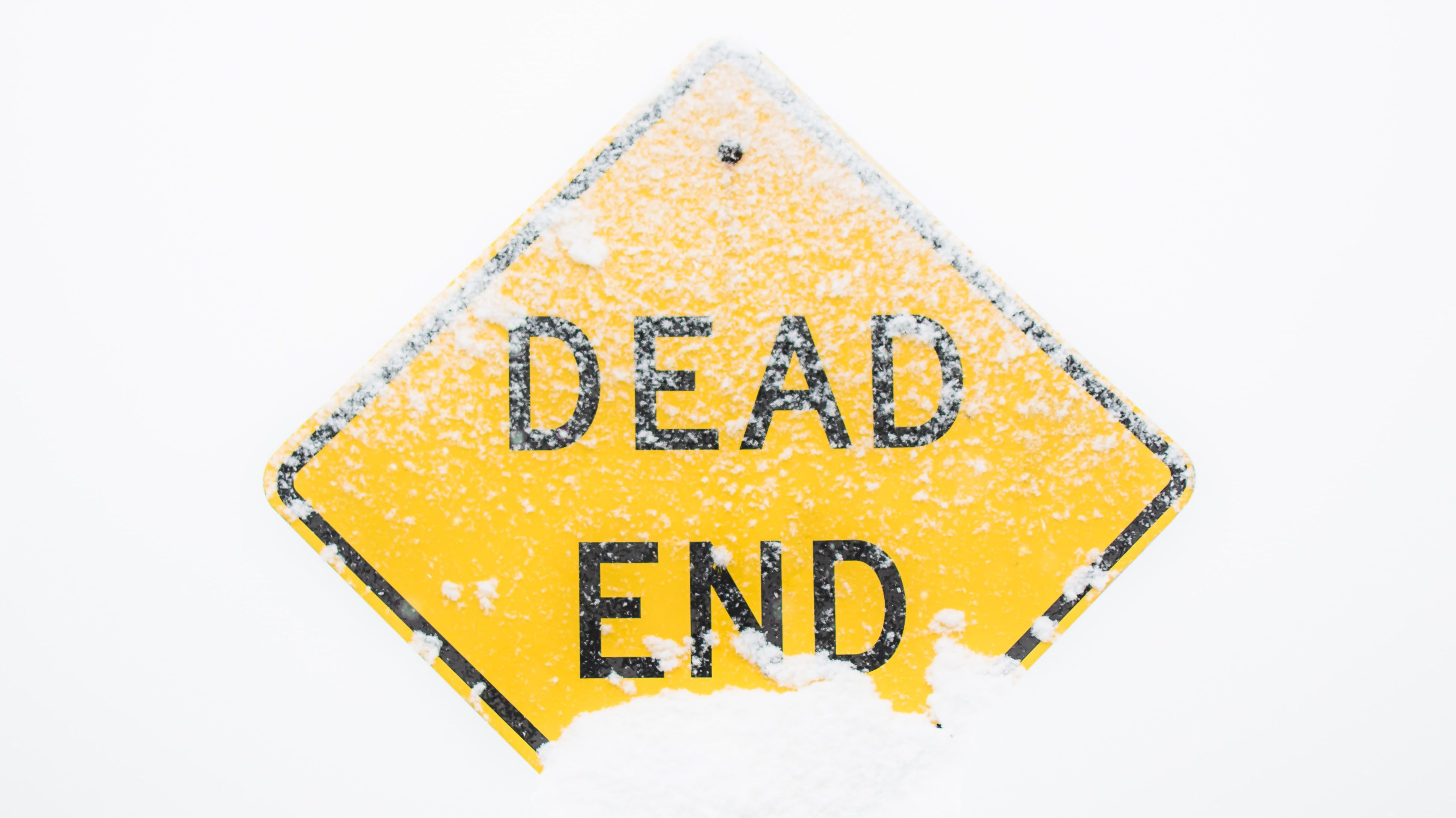 This recent Federal Circuit Court decision reminds us of the need for employers to ensure that redundancies are implemented on the basis of genuine operational reasons.

A decision to terminate an employee’s employment or disestablish an employee’s position where there is a lack of evidence around the operational reasons for the decision is likely to be challenged, particularly where an employee has made a complaint or inquiry in relation to their employment.

Ms Hein Minh Thi Tran (Ms Tran) filed a general protections claim, challenging the genuineness of her termination. The stated reason for Ms Tan’s termination was redundancy. Ms Tan submitted that her employment was terminated as she exercised her workplace rights by complaining about the treatment she had received from her supervisors.

Throughout her employment Ms Tran made a number of complaints including:

In evidence was an email sent by Ms Chellappah in November 2015 that included the following detail:

“As you are aware Hein (Ms Tran) and Fouzia (Ms Zia) are difficult individuals and are poisonous to a team environment. I advised you some time back in the presence of Min-Ha that I am concerned if Hein would physically harm me. The university has known about Hein’s behaviour for a while and has not acted upon it. Hein has taken me to the union twice and has approached HR a number of times to make complaints that are unfounded.”

Section 342 of the Fair Work Act 2009 (Cth) (FW Act) sets out the meaning of when an employer takes “adverse action” against an employee and it includes:

The reasons for the action

This requires that the Court, at a minimum, conduct an enquiry into the state of mind of the decision-maker. Where multiple people are involved in the decision making process, such an enquiry may involve taking into account all these decision maker’s reasons.

The Court found it difficult to accept an assertion by the employer that Ms Tran’s complaints had not formed part of the decision to undertake a restructure, particularly when the restructure targeted Ms Tran and Ms Zia, both of who were described by Ms Chellappah, as “poisonous to the team environment”.

The Court was satisfied that the desired outcome of the restructure included the removal of Ms Tran and Ms Zia from employment with the employer and that a substantial and operative part of that reason was that Ms Tran had made complaints about Ms Chellappah.

Of particular importance in this case was that the employer principally relied upon the evidence of Mr Lovelace. The employer did not call Ms Chellappah or any other members of the Executive group to give evidence. For the Court this meant it was not satisfied that the employer had been able to rebut the presumption that the adverse action was taken for a prohibited reason (being the complaints).

To limit the risk of a successful general protections claim, employers should ensure that: