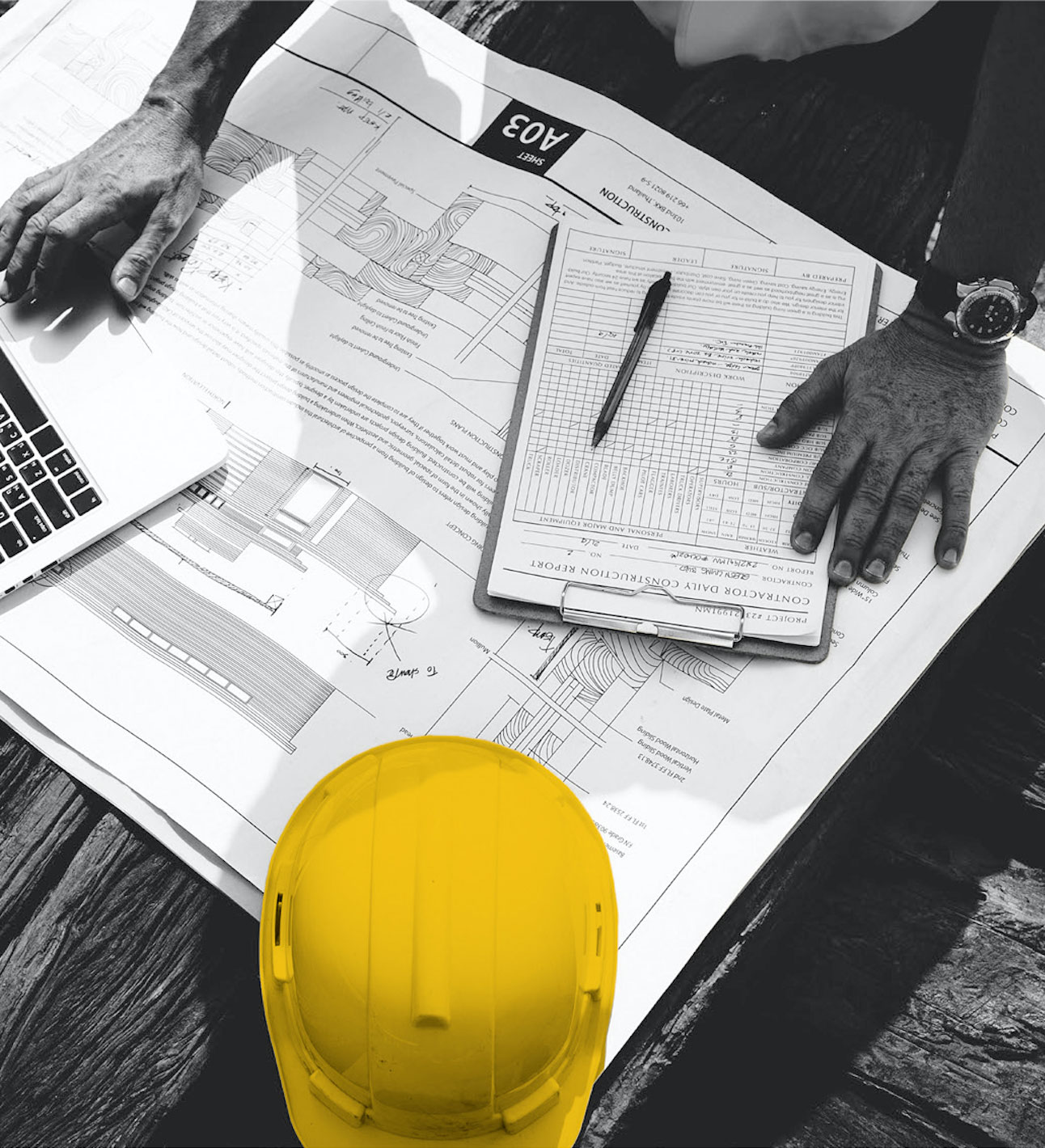 On 12 September 2017, reforms to Australia’s corporate insolvency were passed by both Houses of the Australian Federal Parliament, which includes:[1]

a) a safe harbour for company directors from personal liability for companies trading insolvent; and

b) a stay on the enforcement of ipso facto clauses during a period of restructuring of a company.

The purpose of these reforms is to protect companies in the process of restructuring to ensure higher chance of recovery from insolvency events.

This article will briefly discuss the stay on enforcement of ipso facto clauses in the event of insolvency.

The new ipso facto regime will commence on 1 July 2018.

An ipso facto clause is one that allows a party to terminate or modify the operation of a contract when a specific event occurs, even if the other party is in full compliance of its contractual obligations. In the context of insolvency, the specific event would be an insolvency event, which contracts usually define to include bankruptcy, administration, receivership and liquidation.

Ipso facto clauses are commonplace in construction contracts and usually favour the principal or the head contractor in the case of a subcontract.

For instance, in the event that a contractor or subcontractor becomes insolvent, the principal or head contractor is entitled to exercise certain ipso facto rights under their contract, namely:

b) take out works;

c) terminate the contract; or

solely on the basis of the contractor’s insolvency or financial position.[2]

Under the new regime, the above contractual rights provided by ipso facto clauses with regards to insolvency will no longer be enforceable based on the contractor’s financial position, or if the contractor has entered into administration, receivership or proposed scheme of arrangement.

Notwithstanding the stay on enforcement of ipso facto clauses, the rights of the parties to terminate or modify contracts for reasons other than the company’s financial position, such as a breach of non-payment or non-performance, remain intact.

Parties will not be able to contract out of the legislation.[3]

Commencement of the new regime

As stated above, the new ipso facto regime will come into force on 1 July 2018. It is important to note that the new regime will not operate retrospectively. Meaning that contracts entered into before 1 July 2018 will not be affected by this new regime, and the ipso facto clauses remain enforceable.

Period of the stay

Ipso facto rights subject to the stay will remain unenforceable for the period of the stay, subject to any court orders.[4]

The period of the stay starts from:

a) the time an announcement under section 411 of the Corporations Act[5] is made to apply for an arrangement or compromise to avoid being wound up,

i. in the event that the section 411 application is not made within 3 months of the announcement, until 3 months have passed;

ii. until the section 411 application is withdrawn;

iii. until the end of an arrangement or compromise as a result of a section 411 application; or

How this affects you?

Ultimately, the impact of this new regime may be minimal because an insolvent contractor is most likely unable to continue carrying out the works, and therefore will be in breach of the contract allowing for termination to take place.

Contracts entered into on or after 1 July 2018 need to be carefully reviewed so as to protect the parties’ contractual rights in light of the legislative amendments. In particular, principals and head contractors may seek to bolster existing default and termination clauses to ensure an effective termination mechanism.